The most important component of the GHEL Sustainable Village Model is the Biogas program. The goal of the project is tackle the environmental and health issues caused by fuels and firewood burning for cooking. Boigas is bio-fuel that originates from the biological breakdown of organic matter in the absence of oxygen. In an average-sized village of 400 households and 2000 villagers and initial target of 100 biogas plants installation in each village could supply clean Biogas for cooking purposes. With a target of 25% annual incensement rate can cover entire village which will ensure within five years be free of health hazardous cooking practices. This will significantly decrease diseases related to indoor air population.

At present 89% of households rely on biomass as an energy source for cooking purposes in rural households over 99% of fuel for cooking consists of biomass compared to 61% in urban households. Burning biomass is harmful both to the health and the environment. Indoor air pollution due to smoke produced from this kind of fuel effects more than 130 million people and causes almost 46000 deaths per year in Bangladesh ( World Bank, 2011). Additionally, dependencies on these fuels increase air pollution, global warming and deforestation. In Bangladesh forests have decreased by 50% since 1970 and this can in part be ascribable to the dependency on wood for cooking. the adoption of Biogas for cooking purposes can substantially reduce the use of wood or other fuels and cut the carbon emissions of the households.

GHEL has so far installed around 760 Biogas Plant in several Districts in Bangladesh for addressing the climate changes issues and reducing the CO2. 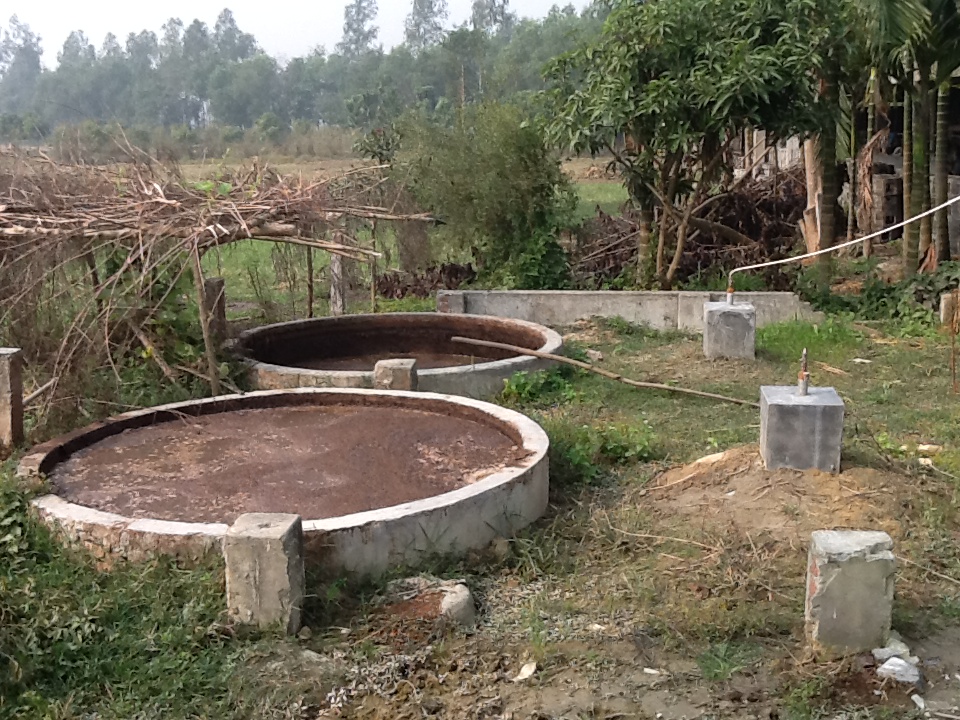 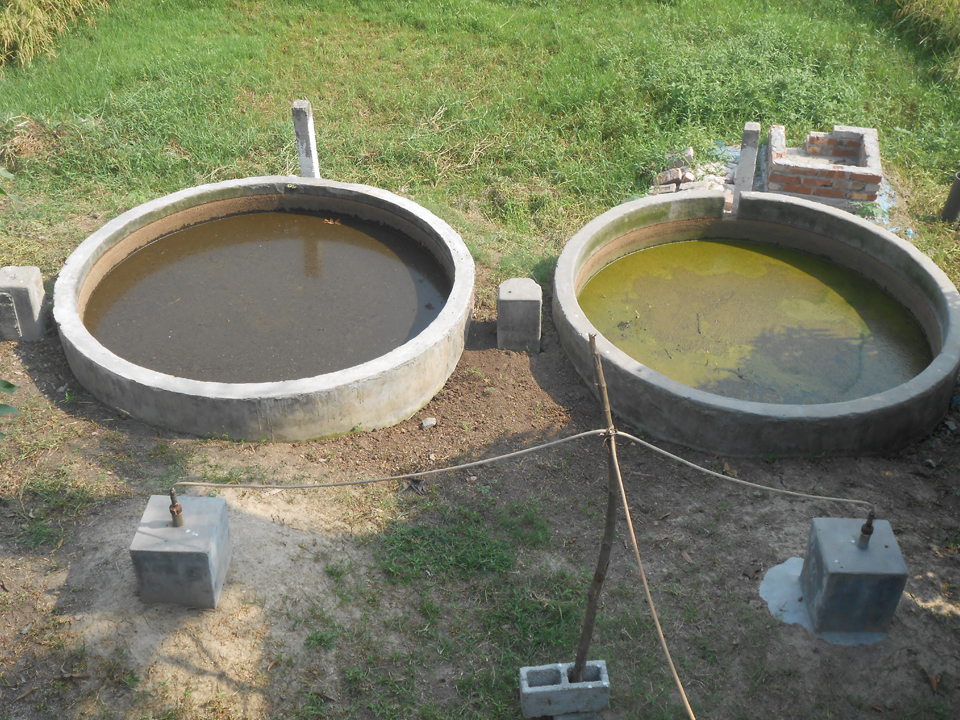 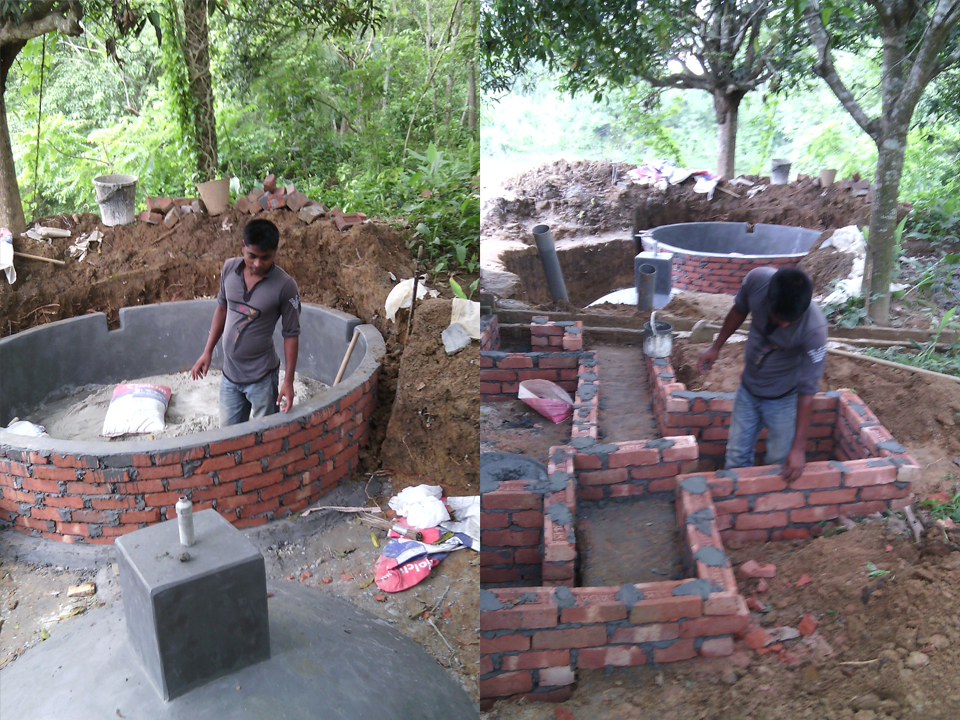 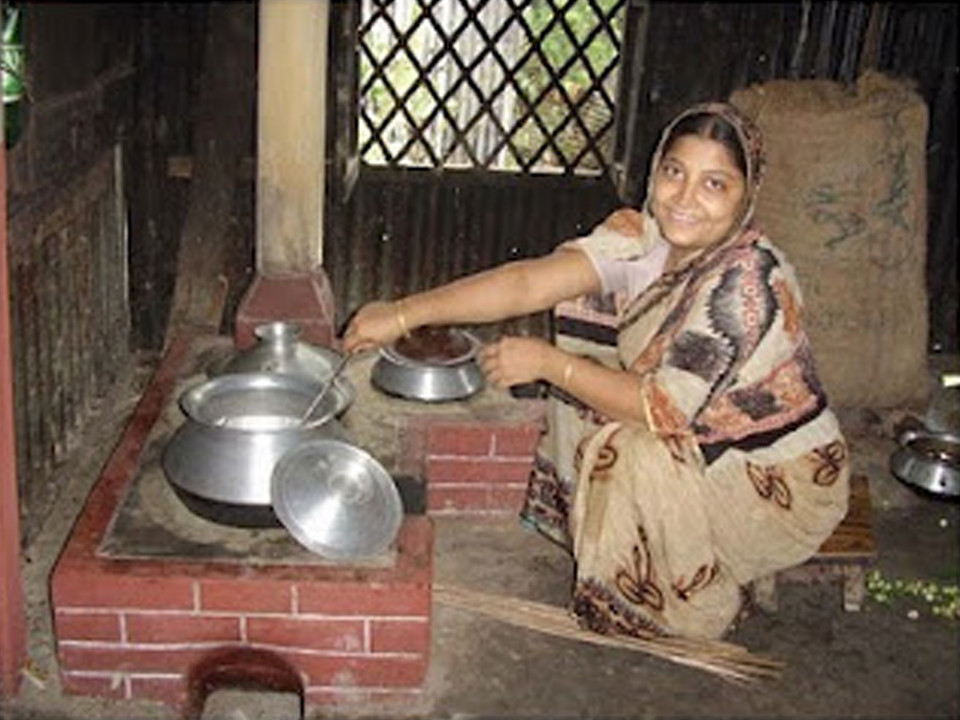